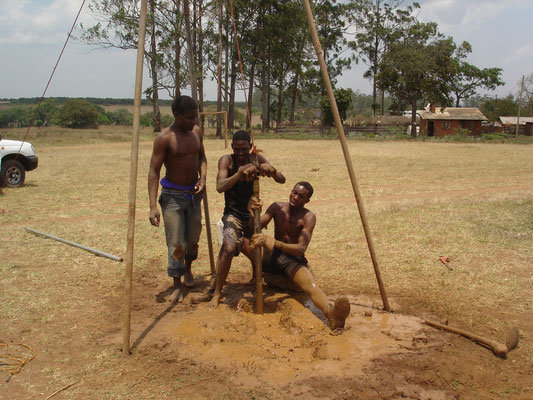 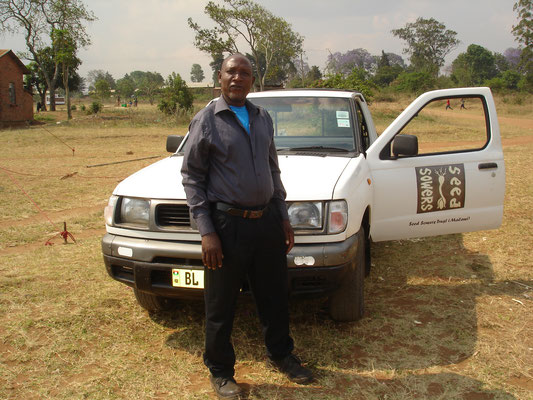 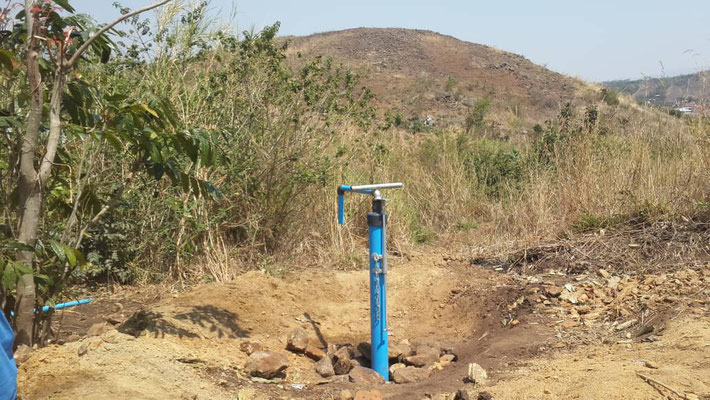 Country Overview Malawi is a small land-locked country in Central Africa. It was formerly part of the Federation of Northern Rhodesia, Southern Rhodesia and Nyasaland; Malawi being the new name for Nyasaland. This country was discovered for the western world in the 1850’s by David Livingstone on one of his journeys into the interior and he had a subsequent influence on that country and its inhabitants. Malawi is approximately the size of England with 20% of its area taken up with a freshwater lake (Lake Malawi). The lake is approximately 365miles long by 52miles wide. The Southern African nation of Malawi is bordered by Mozambique to the south and west, Zambia to the east, and Tanzania to the north. It has an estimated population of 18 million (2016). With the support of development partners, Malawi has been able to make important economic and structural reforms and sustain its economic growth rates over the last decade. Nevertheless, poverty is still widespread, and the economy remains undiversified and vulnerable to external shocks. The population of the country is approximately 18 million, 85% of which live in rural scattered villages. The main concentration of the population is to the south of the country around the city of Blantyre. Blantyre is the largest city in Malawi and is the leading industrial and commercial centre. Social Overview Malawi is one of the poorest countries in Africa . poverty and inequality remain stubbornly high in Malawi. Rural poverty persists with one in two people still poor, driven by poor performance of the agriculture sector, volatile economic growth, population growth, and limited opportunities in non-farm activities. More than 50% of the country is nominally Christian with a substantial minority following of Muslims. Chichewa is the main language spoken in Malawi with English as the commercial language. The Chewa are the largest ethnic group and are decended from the Maravi-a Bantu who entered into the region some 600 years ago. Of all the population 60% are under the age of 21 years. Most Malawians rely on agriculture and like many parts of southern Africa, Malawi is greatly affected by drought and flooding due to climate change, affecting farmers yields and crop production hence increasing vulnerability of Households’ welfare. Political Overview Malawi was granted independence from Britain in 1964 and until 1994 was ruled by the regime of Dr. Hastings Banda. Malawi has held severn, presidential and parliamentary elections, one of which included local government elections. Its current political leader, President Lazarus Chakwera is now the sitting President after a re-run of an earlier election which was deemed to be fraudulant after the previous President was declared to have won. President Chakwera is an ex Assemblies of God pastor and has vowed to rid the administration of corruption.